Being a game developer and designer is a tough business. But learning to code using games is an amazingly fun way to start your developer journey. That said game development technologies like Unity are in high demand.

There are 12,000 job postings on LinkedIn worldwide for Unity developers. Our recommendation is to use this bundle to land a well-paying game developer job. Then work on the side to make the indie game of your dreams.

The bundle contains 26 courses and has 221 hours of content. The courses in the bundle are:

Adam Zollinger has been working as a professional (and award-winning) 3d artist for over 10 years, but his expertise does not stop there. He has also authored/illustrated a children’s book, and created graphics for numerous mobile games.

John Bura has been programming games since 1997 and teaching since 2002. John is the owner of the game development studio Mammoth Interactive. This company produces XBOX 360, iPhone, iPad, Android, HTML 5, ad-games and more. Mammoth Interactive recently sold a game to Nickelodeon. To this day John has 40 commercial games that he has contributed to.

LearnToProgram Media is a leading publisher of web, mobile, and game development courses that are used by over 500,000 people in 65 countries.

2D Animation 101 has a background of 10 years in the film industry at Autumn Leave Films, and over 30 short films produced to this date. They are a group of animators who love to share everything they know about animation, from pre-production, animation, to post-production. Their aim is to equip future animators and game developers with all the necessary techniques and tips to help them do better projects. 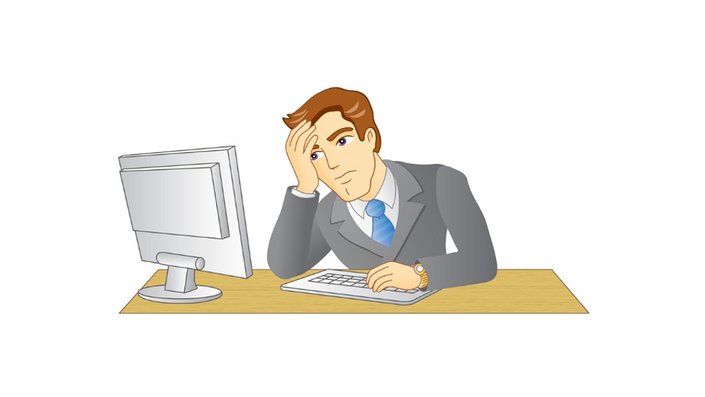 Writing a Script for Animation in Adobe Story 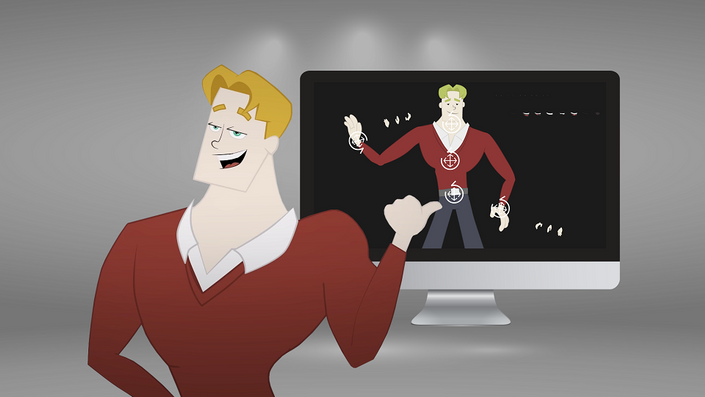 Rigging a Character in After Effects 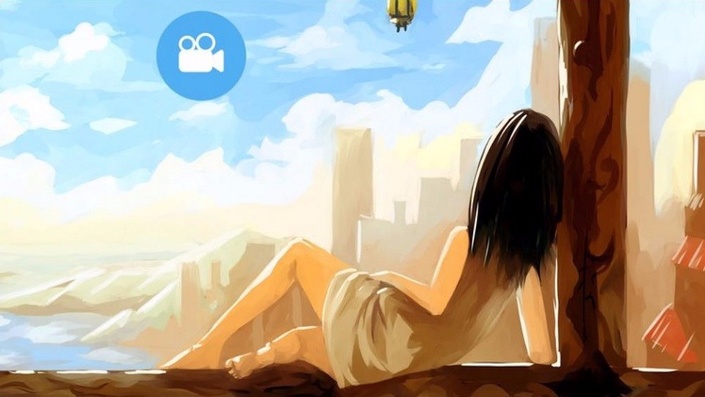 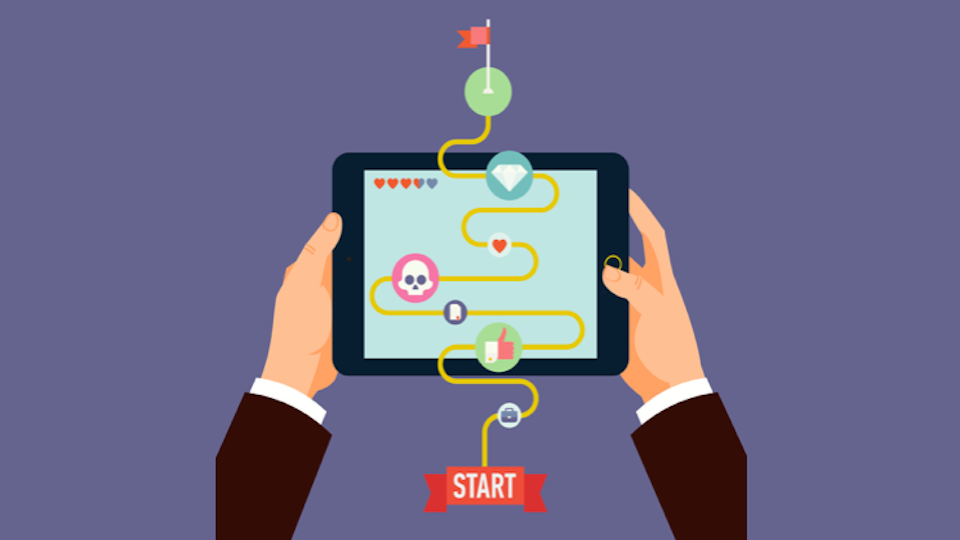 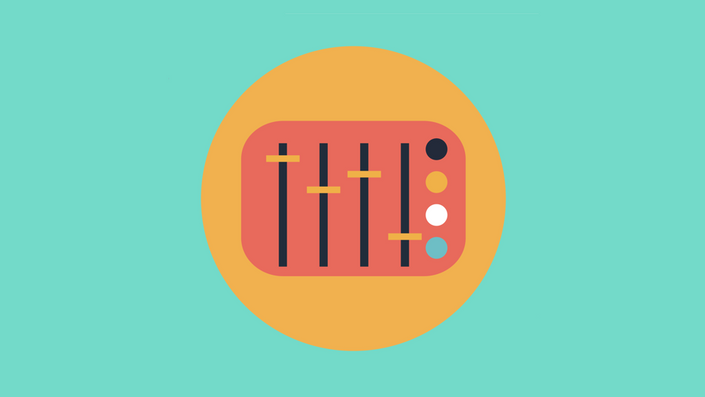 Mixing Audio for Animation in Audacity 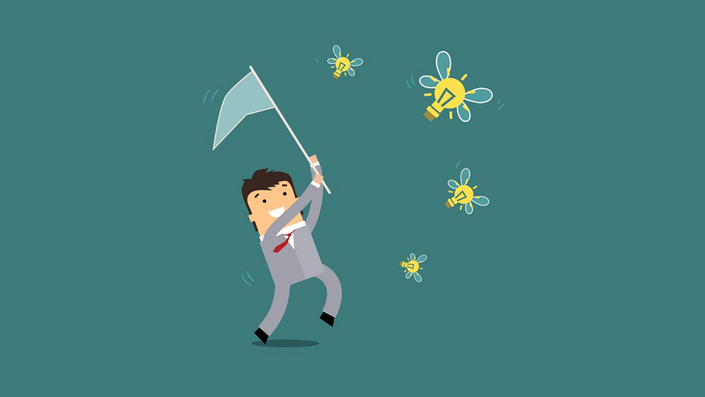 Backgrounds and Assets for Animation with No Drawing Skills 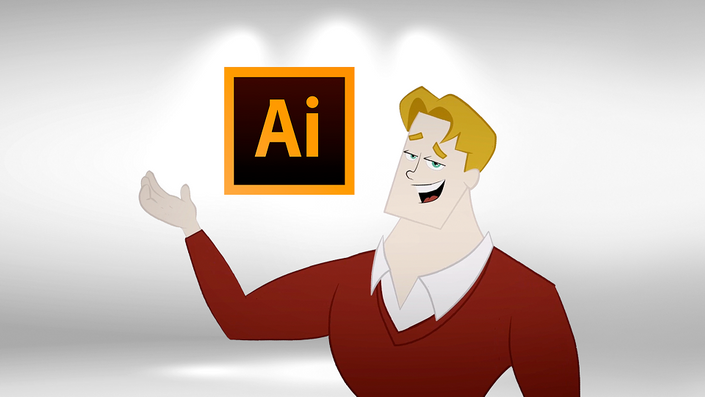 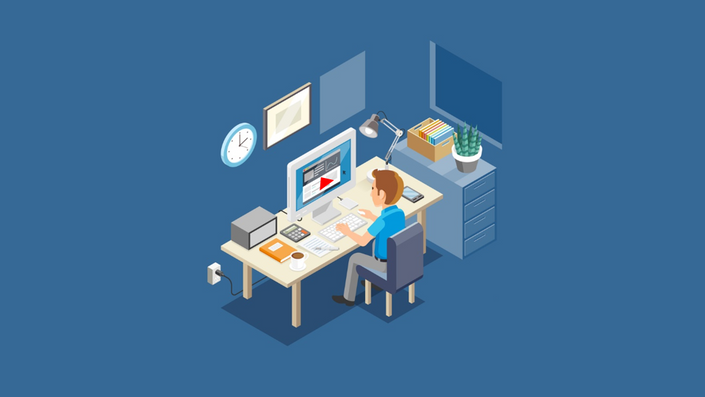 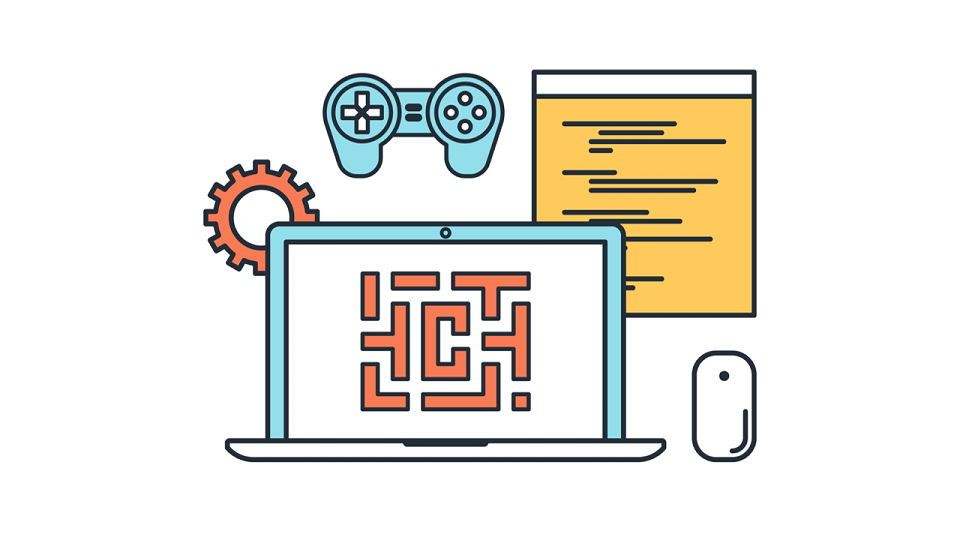 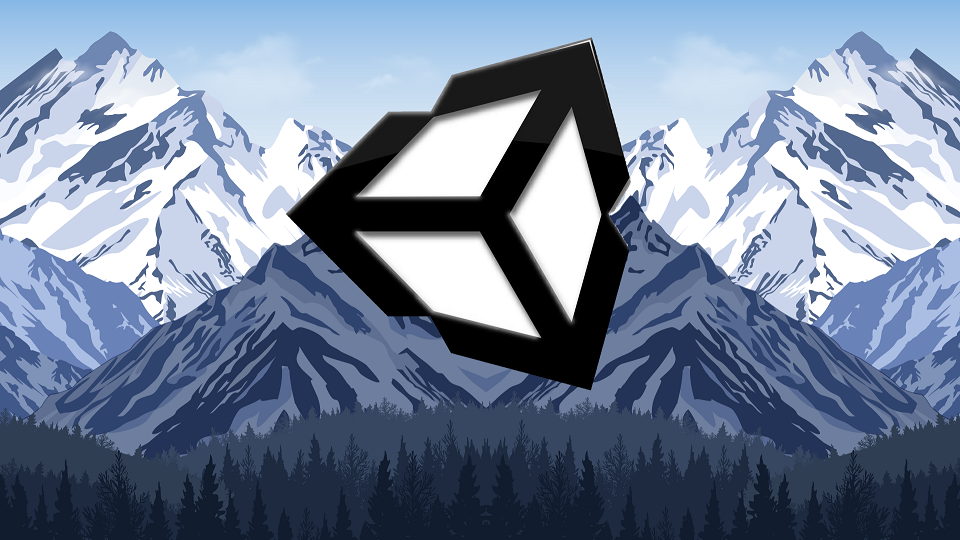 Learn to make 2D and 3D games in Unity 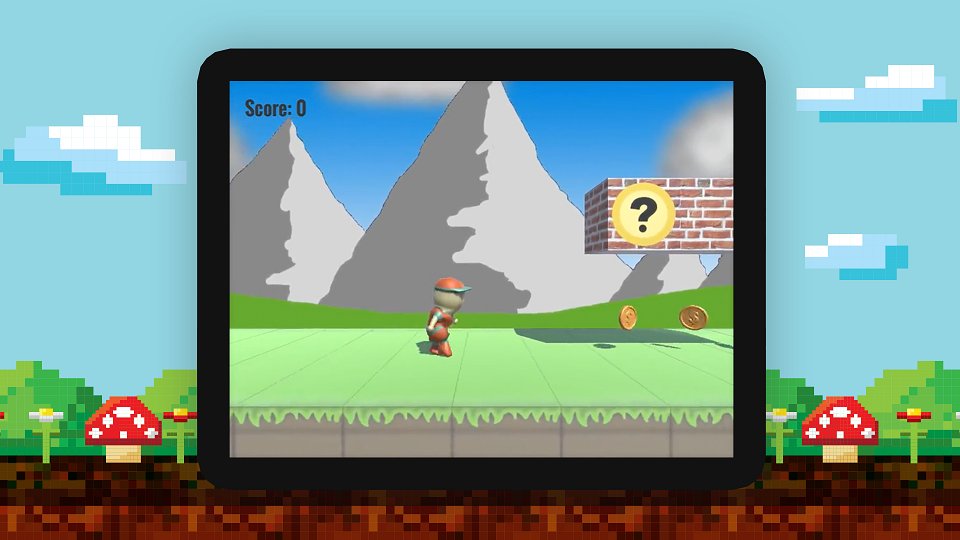 Build and model a Super MARLO runner clone in Unity3D 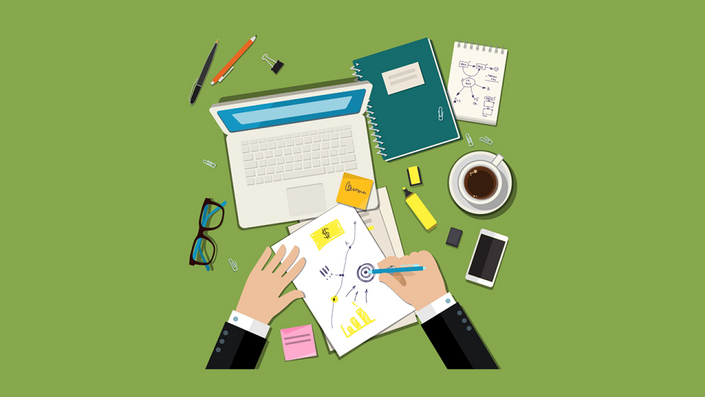 Sketching for Animators Who Can't Draw 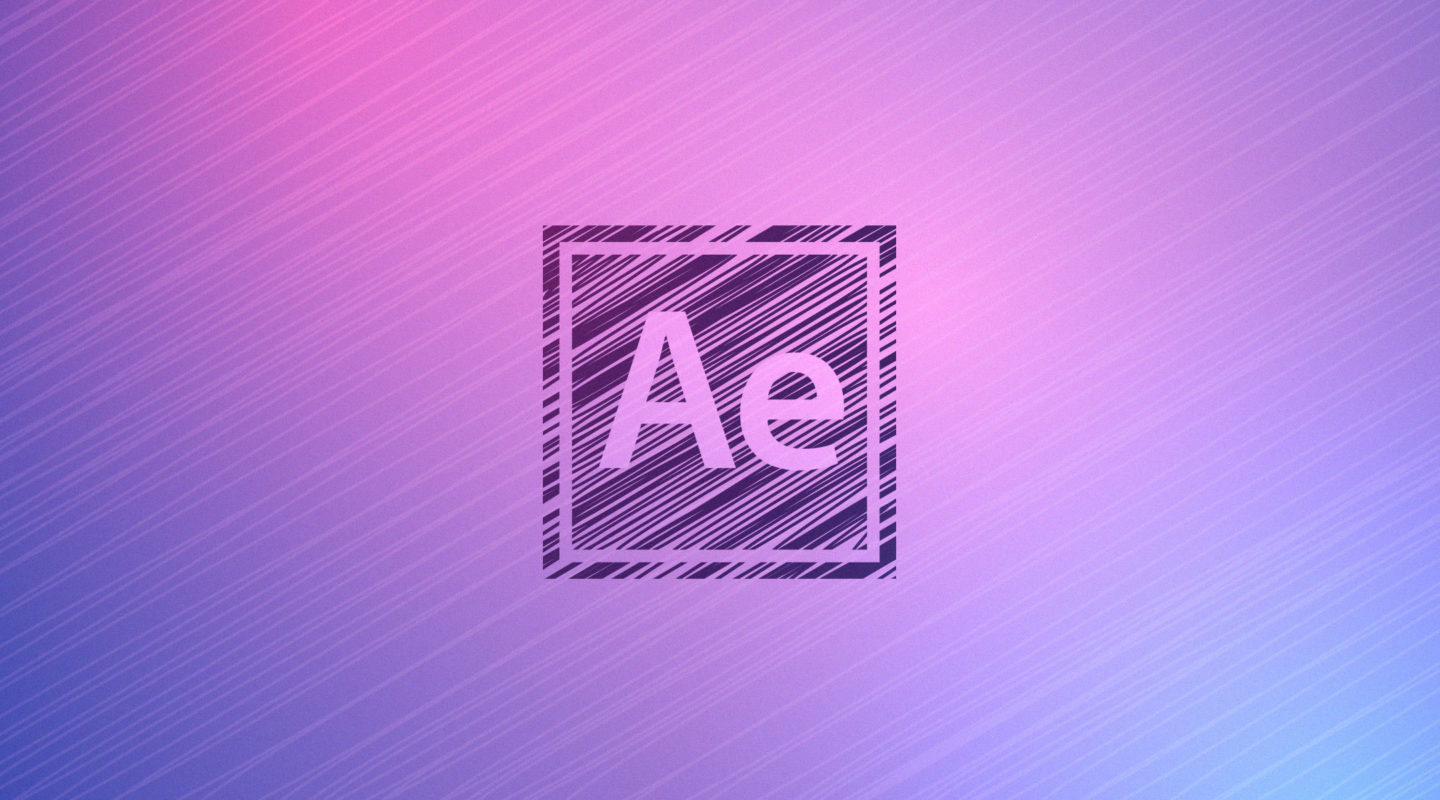 2D Animation With No Drawing Skills in After Effects 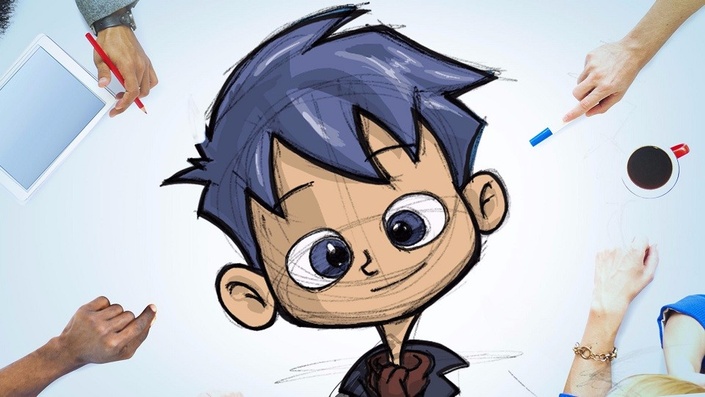 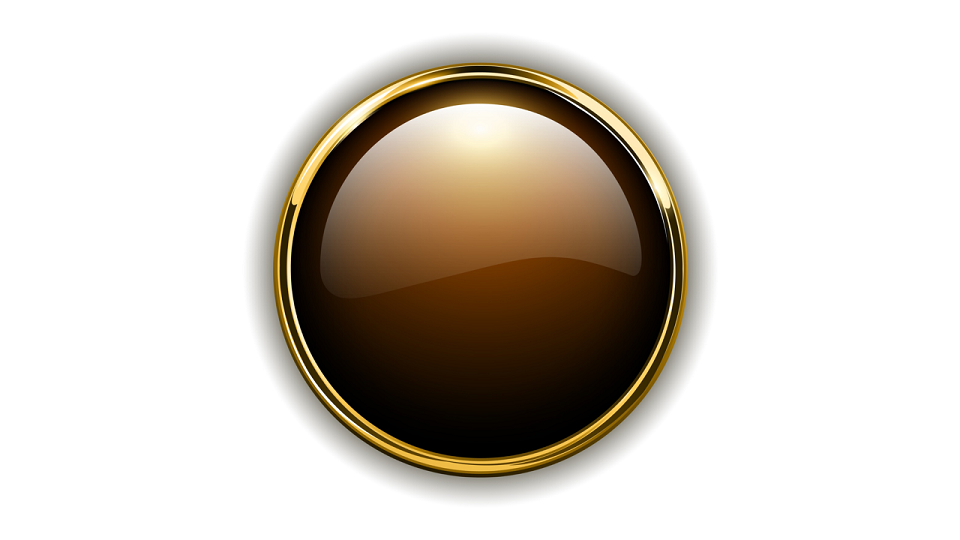 Make a Portals clone in Unity3D and Blender from scratch 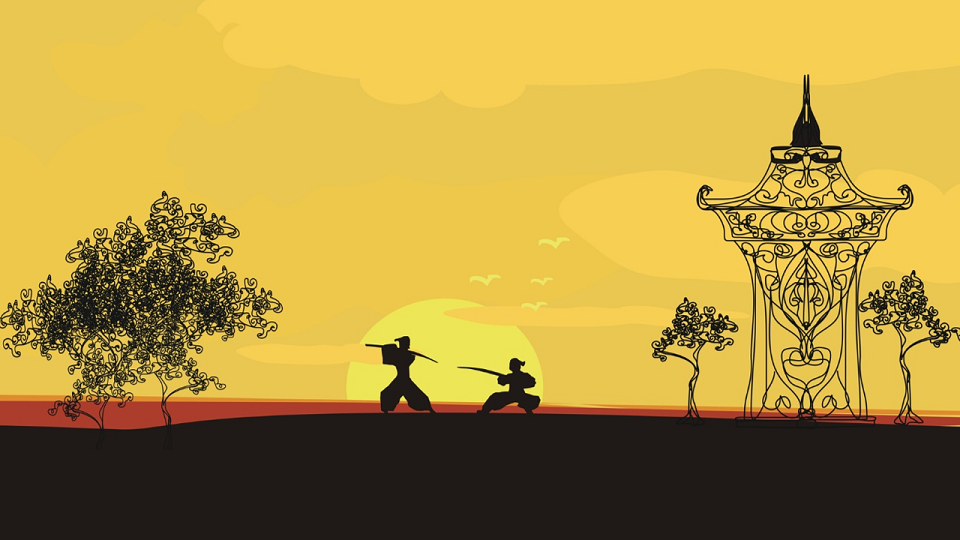 Make a Ninja Survival game for mobile in Unity and Blender 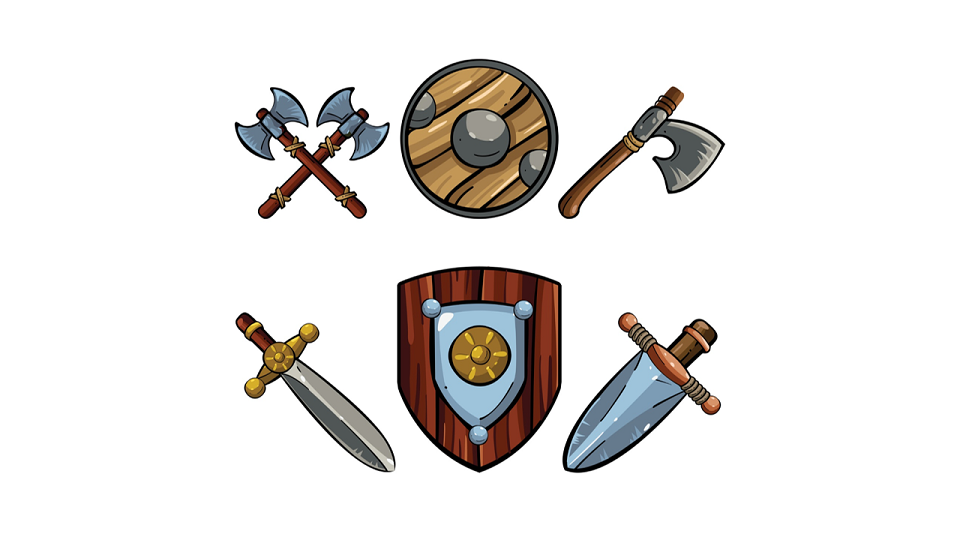 Build "The Legend Of Zenda" Game in Unity3D and Blender 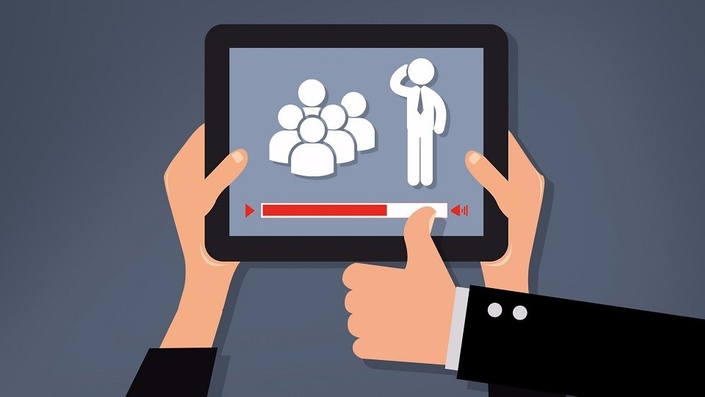 Engage Your Audience with Animated Presentations in After Effects 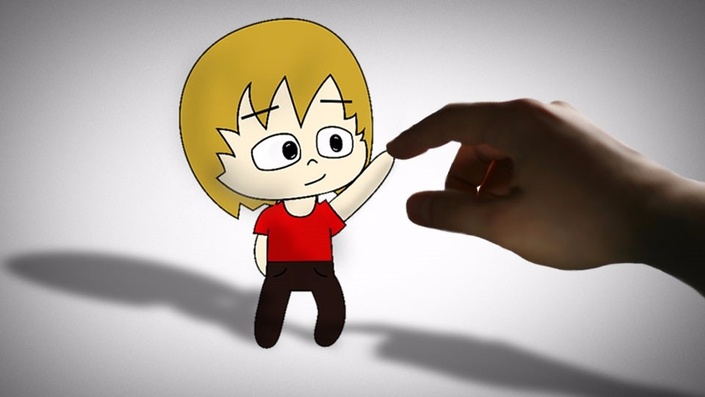 Save Time in Character Animation in After Effects 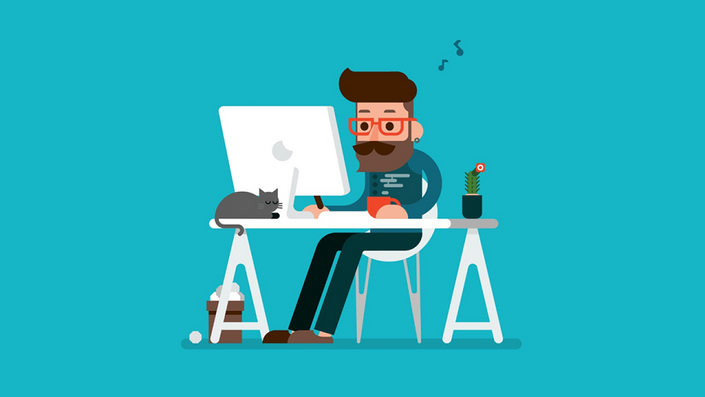 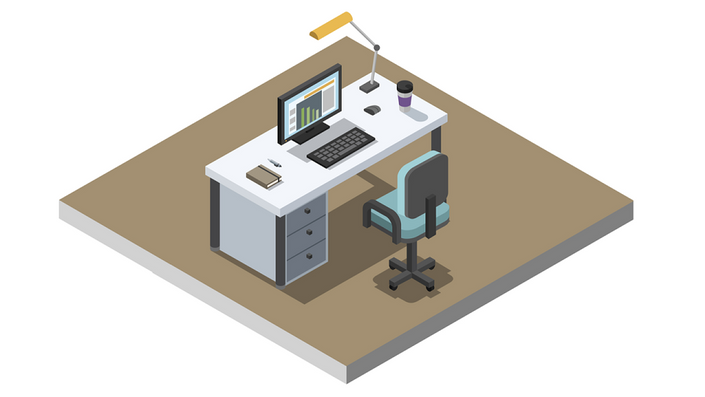 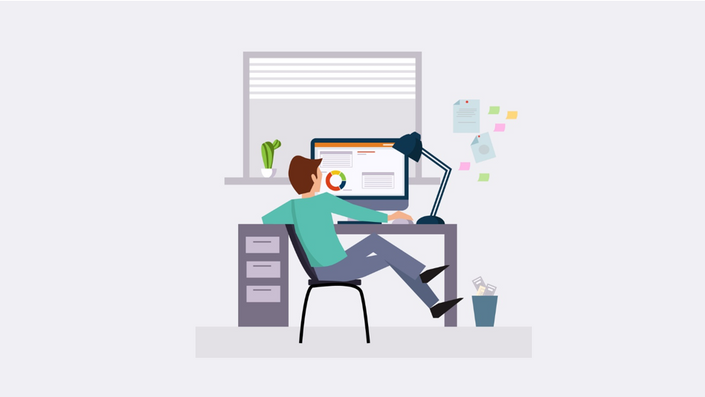 2D Animation in Moho from Basic to Advanced 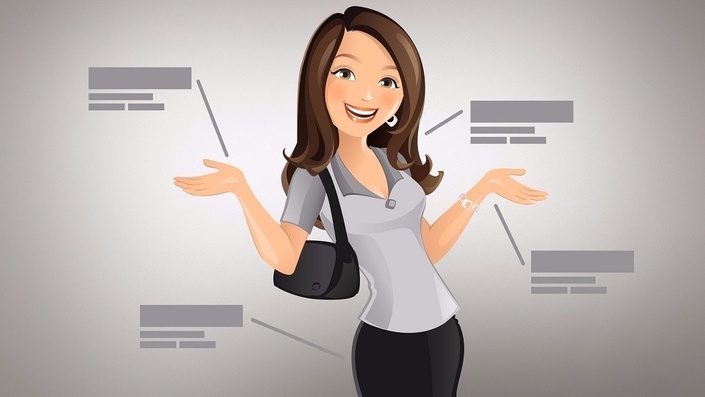 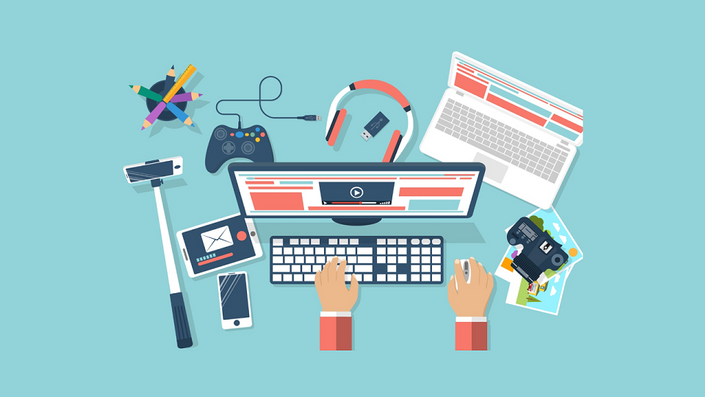 Using an Editing Software for Animation 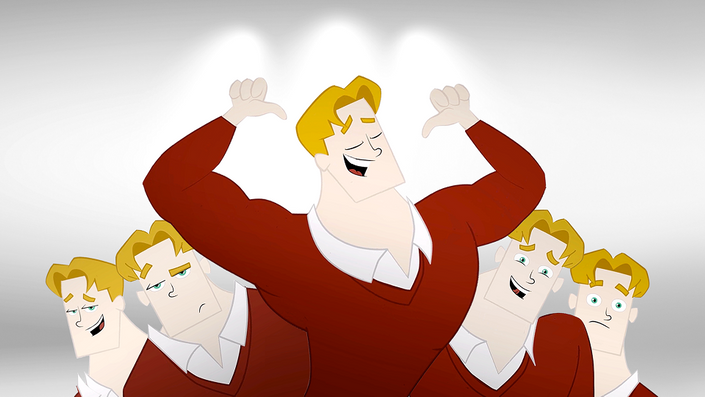 Character Design For Animation in Illustrator 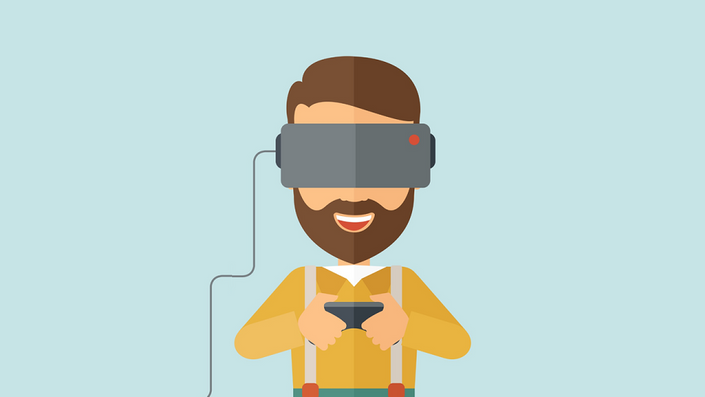 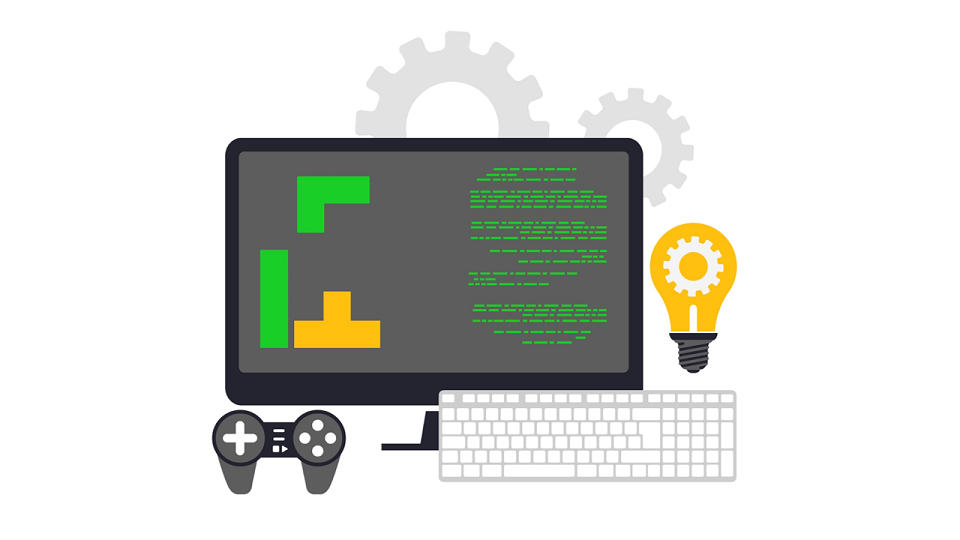 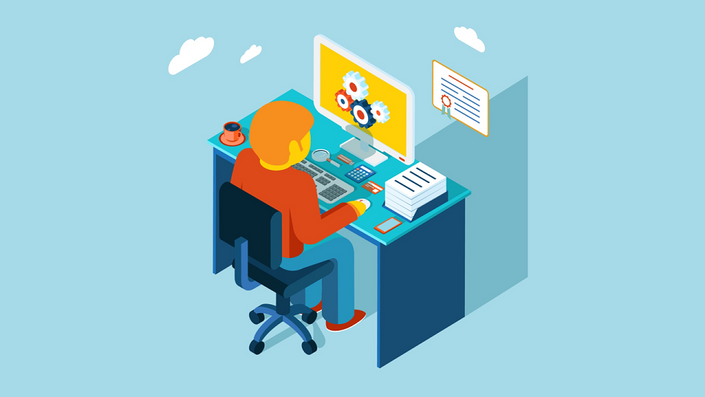 Retail value $49.00
Imagine if you could be satisfied and content with your purchase. That can very much be your reality with the Game World Developer eLearning Bundle.